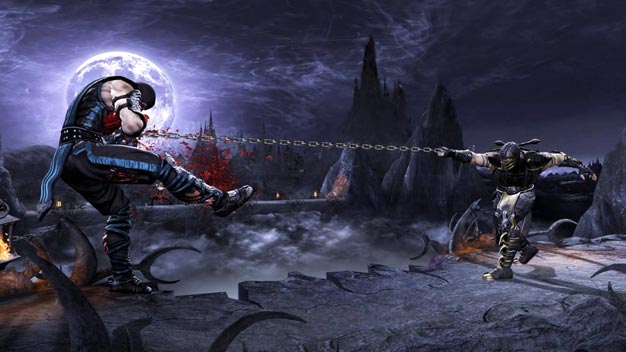 “We’re obviously extremely disappointed that the refused classification decision has been upheld by the Classification Review Board,” said WB in response to the game’s re-banning. “We want to thank the thousands of Mortal Kombat fans in Australia and around the world who have voiced their support during the appeal process.”

WB also went on to state that they will continue to “aggressively appeal” the ban, so let’s hope for the best.