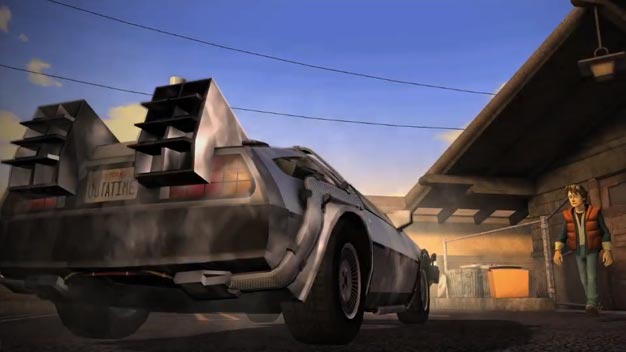 While Telltale’s Back to the Future: The Game has been well received by critics thus far, one clear complaint with the iPad version is the performance. The framerate drops way below 88mph during key points in the game, making it more of a slideshow than a videogame.

Telltale, according to App Advice, could well be looking to combat this by making iPad 2-specific versions of their games, including the upcoming Jurassic Park, which is more powerful than its predecessor. The added power would help the game to run smoother, and maybe look a little bit better.