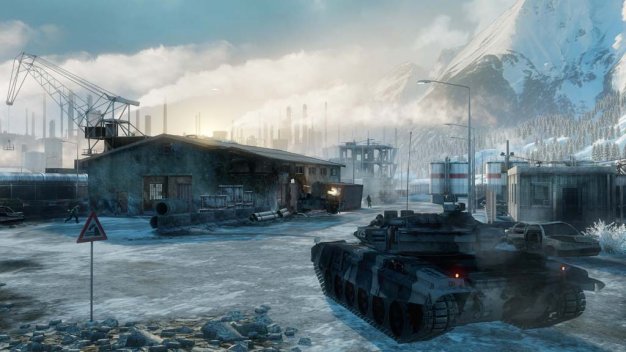 According to UK retailer GAME, the Battlefield: Bad Company 2 demo will become available early next month, on February 4. The retailer says access to the demo will last for three weeks and that it’ll arrive on Xbox Live and PlayStation Network, with no mention of a PC version. The PC version went unmentioned in one of the posts on the official Battlefield blog last week as well, though EA later told us the demo will still arrive on all three systems “early this year.”

The game itself is out on March 2 in North America and March 5 in Europe.