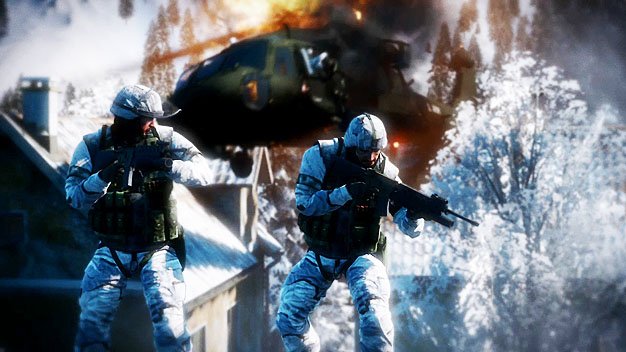 There has apparently been some foul play going on regarding Battlefield: Bad Company 2, the sequel to DICE’s dark humored modern military shooter, and a beta for it. According to Battlefield producer Gordon Van Dyke, there is no ongoing beta, therefore, no signups.

Says Van Dyke on the Battlefield blog, “As of today there is no official Battlefield Bad Company 2 Beta and I wanted to warn people out there of fake/hoax sites perpetrating to have a sign-up for one.  We do not have any form of beta sign-ups, nor would we ever endorse such a practice or shady url to do so.  Please do not let these e-tards take advantage of your enthusiasm for BFBC2 in their scam and only give them the middle-finger if anything.  So, unless you read it here or from our official Twitter page it isn’t real.”

So, if anyone should get such an invitation, be sure to do as suggested by Mr. Van Dyke and give them e-tards the middle-finger.