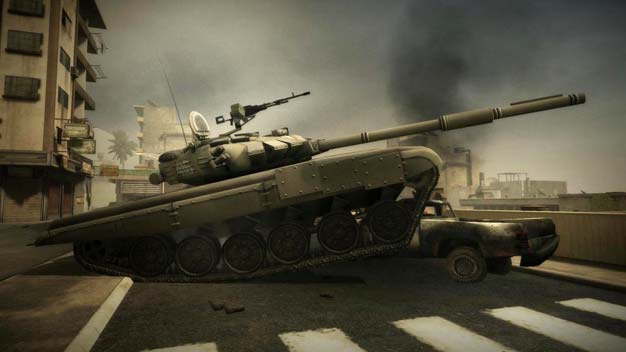 EA’s revealed that Battlefield Play4Free, a title announced earlier this month (our impressions here), has already attracted over 250,000 player sign-ups.

EA Romania and DICE are currently testing servers with more than 850 beta keys distributed for testing.

“There are over 250,000 applicants so recent signups will have to wait,” said Ben Cousins, head of EA’s business unit, on Twitter. “850 keys just went out. Depending on stability, more will be released soon. Keys will be handed out by VIP entry first, then in order of signup.”

Look for more news on the free-to-play game as beta testing goes underway.