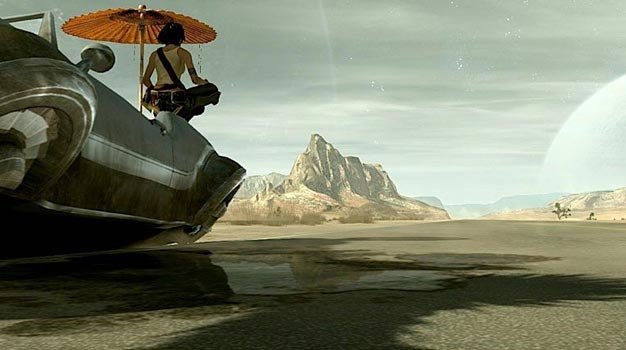 Last Thursday’s rumor of creator Michael Ancel leaving Ubisoft Montpellier and Beyond Good & Evil 2 being canned appears to have been debunked.

Following the chilling news, French site Gameblog.fr got in touch with the company’s PR as well as individual members of the Montpellier team, all of whom confirmed that last week’s rumor basically couldn’t be more wrong; the game is “more than ever in the rails,” the site was told according to a Google translation.

Here’s hoping the game is among Ubisoft’s E3 line-up of “many other titles that are yet to be announced” then.