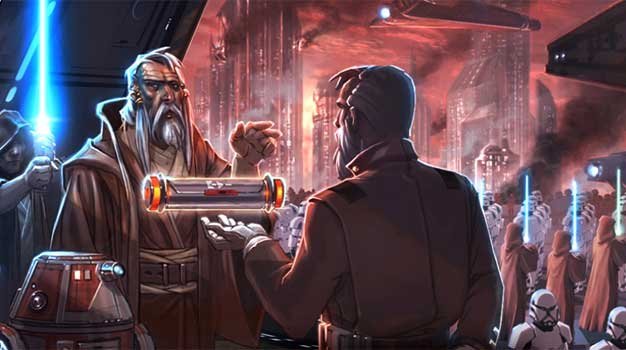 EA CEO John Riccitiello indicated yesterday that their Star Wars MMO, Star Wars: The Old Republic, wouldn’t be released before Spring next year — news that has now been confirmed by BioWare.

“While we have not announced a specific date, we can confirm that we are targeting a spring 2011 release for Star Wars: The Old Republic,” Community Manager Sean Dahlberg posted on the game’s official forums, promising “exciting updates and reveals” to happen this year, including the beta testing.