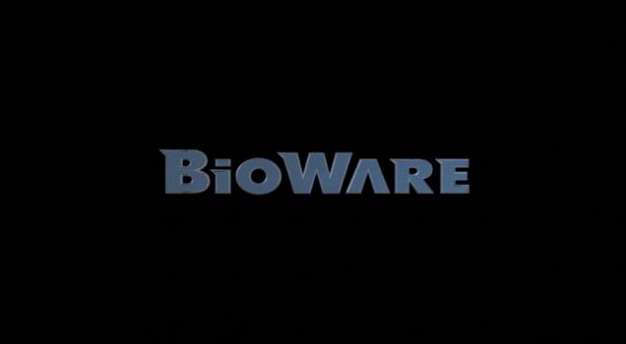 BioWare’s secret project may not be another role-playing game, Rob Bartel’s LinkedIn profile suggests. Currently a designer on Dragon Age: Origins‘ downloadable content team, Bartel’s profile shows he was working on an “unannounced multiplatform action title” from 2006 to 2008.

Late last year we found out that one Daniel Roy worked at BioWare as a Senior Producer on an “unreleased original IP” from January 2008 to June 2009.

Put the two together and our hopes and dreams for a Jade Empire sequel are thrown right out the window.