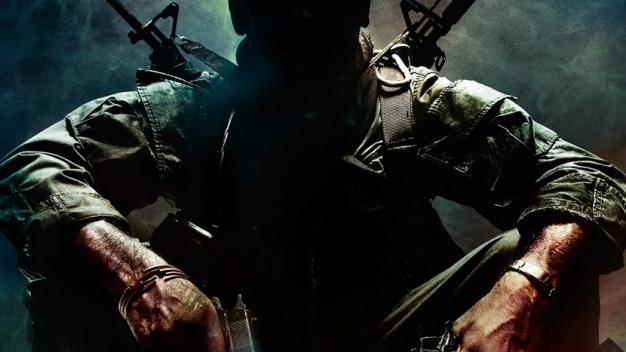 It’s about as official as it can get; Treyarch is no longer living in the shadow of Infinity Ward. Call of Duty: Black Ops, their latest entry into the giant FPS franchise, has become the best-selling game of all-time in the US, surpassing Nintendo’s Wii Play. It’s not only surprising that the title has done this well in general, but that it has also walked all over 2009’s Modern Warfare 2, which broke records itself.

Last month’s new releases: Bulletstorm, Marvel vs. Capcom 3, and Killzone 3 also found their way onto the month’s top 10. Check the full list below.