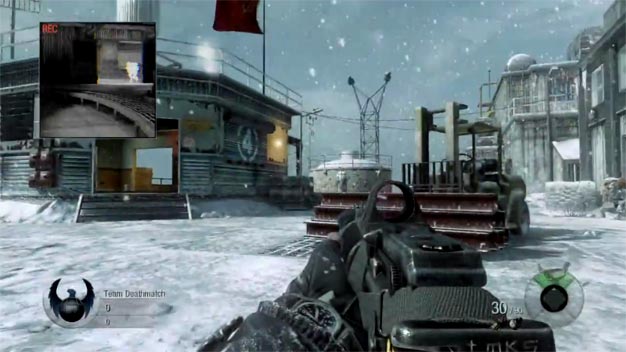 Surprising no one, Activision today announced that its megahit Call of Duty: Black Ops has made over $1 billion at retailers worldwide since debuting on Nov. 9.

Activision also announced that gamers have logged upwards of 600 million hours playing Black Ops online since launch. According to Microsoft’s Xbox Live statistics, the average gamer plays Black Ops at least once a day for at least an hour.

“This extraordinary milestone was achieved  because of  the tens of millions of passionate Call of Duty players around the world,” Activision CEO Robert Kotick said.  “Global audiences have logged billions of hours online with Call of Duty games on Xbox LIVE, the Playstation Network and on personal computers.  This unique level of community engagement has enabled Call of Duty to become one of the world’s most engaged online communities.”

Whether you despise or admire Black Ops is irrelevant. The game is huge, and it’s unlikely the franchise will burn out for some time.