The Blackout Club should be an awesome game.  I wanted it to be after watching the trailer.  After playing through the creepy-as-hell, Stranger Things-esque prologue I was sure this was going to be a slam dunk of a hit.  And then the rest of the game happened and I walked away feeling a little let down.

TBC is a co-op horror game where you take control of a teenage inhabitant of an American town that is suffering from an evil presence.  Kids are going missing, parents are sleep-walking and there are weird sounds under the ground.  All is not lost though.  A team of young people have had enough of these motherflippin’ things going on in their motherflippin’ town and they want answers.

They set up shop in an abandoned rail carriage (of course) and carry out various missions around town without being caught by the sleepwalking parents using mainly stealth but also whatever they need to when stuff hits the fan.   Oh, and there is something evil lurking around, waiting for you to take one step too far and then it’s coming for you. And you can only see it by closing your eyes. Yikes. 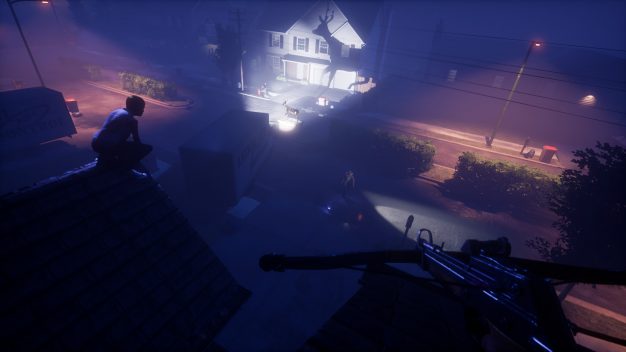 When this evil thing (The Shape) comes for you, it’ll suck your cognitive reasoning out of you and leave you like one of the adult sleepwalkers until someone rescues you.  Which is a shame if you’re playing alone, because there is no-one to rescue you. And it’s also a shame when playing co-op with random players who don’t care about you in team games.

Missions you get sent on could be something as simple as following a trail of blood, or any number of other things.  You’ll often be wandering around trying not to get caught, or investigating what’s going on below ground (referred to as The Maze). Sounds great, and it should be, but here’s where the problems start. 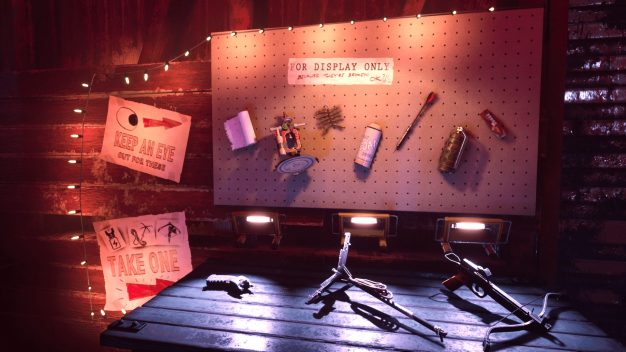 Firstly, it doesn’t keep up the creepiness of the opening prologue.  Had it done that, I would have been much more entertained and gushing about the game’s quality.  The minute it goes co-op you lose some of the tense atmosphere.

Arguably it’s biggest problem though is the repetitive nature of the missions.  How many times can you put up recruitment posters for the club while trying to avoid sleepwalking parents?  How many times can The Shape come after you without it getting a bit dull? 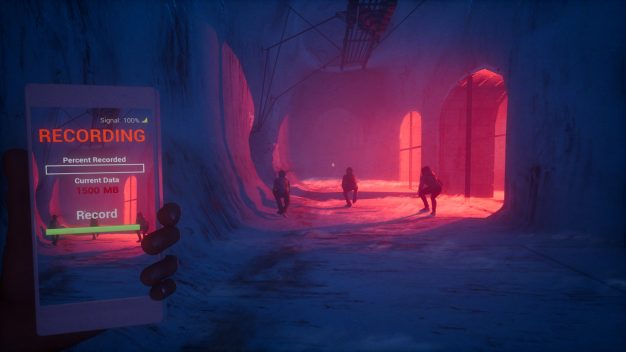 All in all, the biggest impression I took from the game is that it’s fun in short bursts but I wouldn’t want to play it all day long.  It seems to suffer from not knowing exactly what type of game it wants to be; tense thriller or fun co-op and it doesn’t do a good enough job of being either for it to be considered a great.  Which is so unsatisfying after the promise of that amazing and oh-so-creepy prologue.

The game is a great idea, and the opening is great, but the execution and development of the game seems like the makers couldn’t decide on exactly which route to go and as such the end result is a mish-mash of a game.  A shame really, as it showed so much promise.