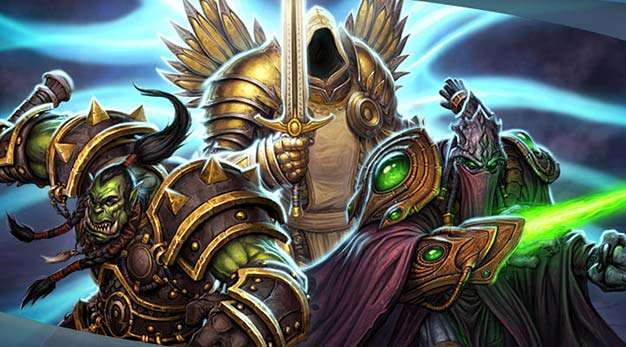 With an MMO that’s been dominating the market and an entire convention dedicated to the studio alone, some would say Blizzard is powerful studio. Acclaimed primarily for their PC titles, many wonder why Blizzard continues to remain a PC exclusive developer.

“We’re working on PC because it’s familiar to us and it’s relatively easy and it’s not changing formats every other year and there aren’t three different versions,” senior director of StarCraft II, Samwise Didier, told Gamastura. “Console, we have to worry about [those things]. I think the PC is really a good market to target.”

This doesn’t necessarily make Blizzard a company against the consoles says J. Allen Brack, production director for World of Warcraft. “We just want to make the right game for the right platform,” he said. “Think about StarCraft II. Some real-time strategy games have tried to happen on the console. Some of those have been successful, but overall, our experience is that it’s going to be a better game on the PC, ergo it’s developed on the PC.”

Blizzard knows however, you shouldn’t make a game for the platform for the wrong reason, which is why they want to wait for the right moment, “I have two consoles at home. Sam has consoles. We’re a culture of gamers. We will definitely work on a console game at some point. I have no doubt about that. It’s just [a matter of] what game. What makes the most sense?”