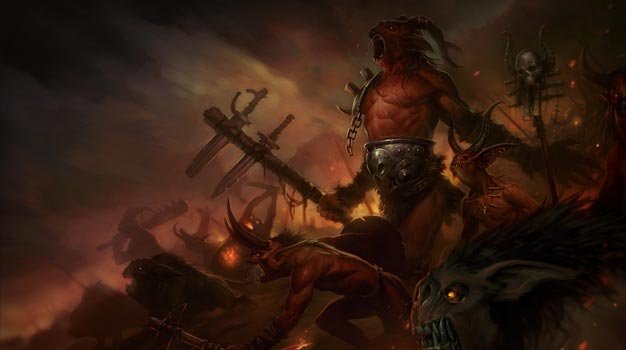 According to an Activision Blizzard SEC filing made on Monday, there is more than one Diablo “sequel” in the works over at Blizzard.

“Blizzard is currently developing new games, including a new expansion pack to the franchise, World of WarcraftCataclysm, StarCraft II: Wings of Liberty, which will be released with the new and improved Battle.net, and sequels to the Diablo franchise,” reads the filing.

Chances are the choice of words here could be deceptive and these “sequels” could end up being nothing more than expansion packs but, like these things usually go, time will tell.

For the time being, Blizzard’s response on the matter is clear: “We appreciate the interest, but we don’t have any new announcements to make. For the Diablo franchise, our full focus is on Diablo III.”