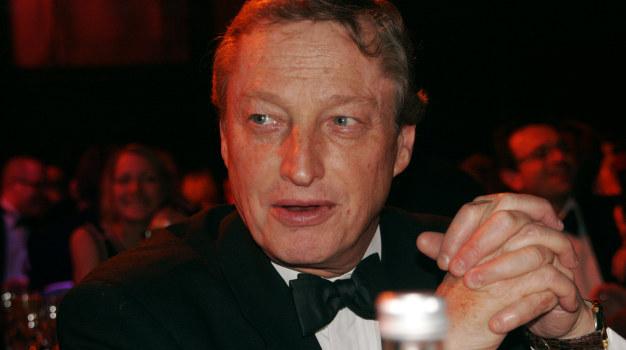 Hey brother, can you spare £70? I really need to get this new videogame that is coming out. Oh, you stopped carrying British Pounds… how about $117? That is roughly the same and easier on the eyes.

The above is an actor portrayal of what could be commonplace if Chris Deering, chairman of the Edinburgh Interactive Festival and former Sony Europe president, has his druthers. He told MCVUK this past week that in order to keep the industry’s release cycle as it is, the triple-A titles should be priced at £70 ($117.)

“Before there can be as many successful blockbuster games as there were in the past, games have to be produced in a more efficient fashion,” Deering said. “In order to price these games at a level where they would support an industry [as strongly as] they did ten years ago, they’d have to be sold at . But people just don’t have that kind of money, there’s a psychological glass ceiling.”

Just like with most everything else in the world, prices have gone skyward, and Deering knows this. “The cost of development is ten times what it was for PS2, and more like 20 to 50 times more than on PSOne. Yet there are lots of things you can get for less than the relative value of paying 50p an hour for a very high end game.”

Yet, the consumer is reluctant to spend more for luxury items, especially in today’s economic climate. It is a balancing act, not just for the videogame industry, but for all entertainment driven businesses. It costs more than ever to produce something that the consumer wants, but they do not want to pay the higher price to cover the costs.