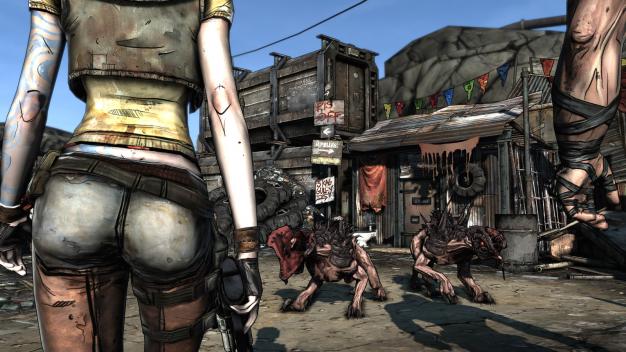 One of last year’s most notable new intellectual properties, Borderlands, succeeded because it’s a title that catered to “the current gamer,” developer Gearbox Software’s president Randy Pitchford believes. “Perhaps Borderlands can be a lesson for all of us — that when making a videogame, we should not be afraid to identify gamers as the audience,” he told IGN, wondering whether game creators are too caught up in trying to go after that new, untapped audience that they can forget “the largest, most loyal and reliable audience there is — the current gamer” — an approach Gearbox itself continues to follow.

Since the game’s release in October, the company has already released two pieces of downloadable content with the third, their biggest yet, currently in the making.