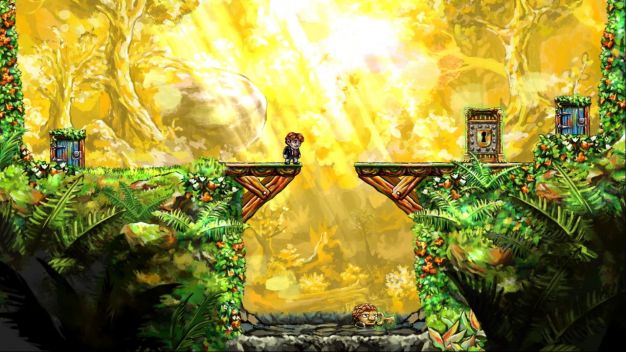 Considering Braid‘s indie status and relatively artsy tone, it was a massive commercial success on the Xbox 360. Its eventual appearance on PC is unsurprising and, you would imagine, it will go on to even greater success on that platform. But do us a favour. If you are intending to download Braid for the first time on PC, don’t use a guide to help you through the tricky bits. A erm… friend of mine did that *cough* and it spoiled it completely.

Update: Dexter345, you have spoken and Jonathan Blow has responded. Braid will now be priced at $15. How’s that for power!? On his blog Blow has explained that he believes $20 is a fair price for the game, in line with the likes of World of Goo and Crayon Physics Deluxe. However, seeing as he raked it in on the XBLA release of the game, and considering the decision has proved “unpopular in certain areas of the internets” (he stopped short of actually namechecking you Dex), the game will now be reduced. Nice!