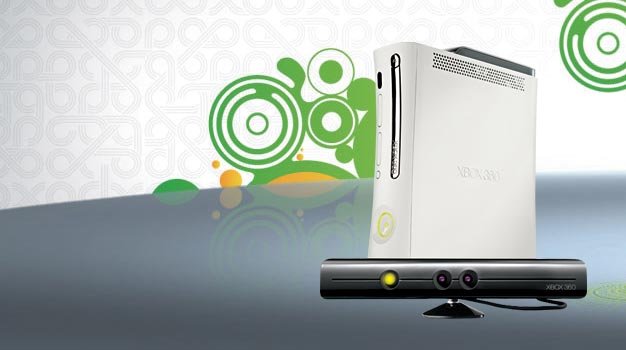 Jonathan Blow, the man behind last year’s time-bending 2D masterpiece Braid, is making a new game. That alone is exciting news, but there’s more; it may utilise Project Natal technology.

Over at the Braid blog, Blow is advertising for a new programmer, “to do very interesting work with full-body motion tracking.” The candidate must have “substantial 3D game development experience and be good at what you do.”

It doesn’t take Columbo to work out that “full-body motion tracking” probably refers to Natal, but whether or not the game itself is The Witness – Blow’s previously announced current project – remains to be seen. That game was described by Blow as “philosophical and quiet” when it was announced. Waving your arms and legs around in front of the telly seems not to fit with that tone.

Blow himself is being cagey about the details. Speaking to Joystiq, the indie designer said that he “can’t talk about this right now,” adding, “it may not even actually happen (depending on whether I can find someone qualified to do it!).”

Regardless of the name and nature of the project, we’re fascinated by what Blow could do with Natal. While interactive kiddie-bothering sims and human pong are all well and good, we can’t wait to see what one of the most creative minds in the industry makes of it.