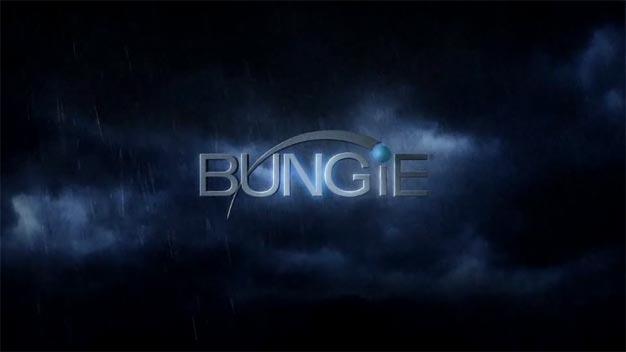 Looks like Bungie may finally be ready to move beyond Halo. Over at the jobs page of their website, the Washington-based developers are advertising for a new writing lead, whose “words will help define Bungie’s next game universe.”

The role, which demands the creation of “histories and legends, combat dialog, weapon descriptions, etc,” popped up on the Bungie jobs page alongside ads for networking, graphics, animation, design and programming positions. All of which points to a full-scale development push.

Beyond that, there isn’t much that can be deduced. There is a brief reference in the writing lead ad to branching and non-linear narratives, suggesting the new project will be more ODST than Halo 3 story-wise, but other than that it’s slim pickings. We wouldn’t expect any official announcements soon, either. So ready… set… speculate!!