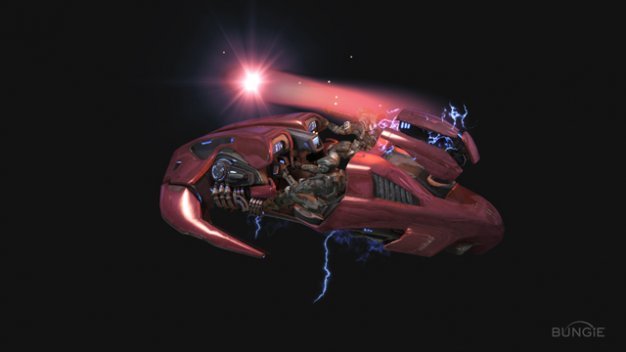 Bungie’s Halo: Reach is completely finished and all that separates you from Noble Team is the mass production of the disc and a hearty marketing push courtesy of Microsoft. But don’t expect the information well to run bone dry for the next month; Bungie still has lots of tasty information morsels for us to digest.

In this week’s Bungie Weekly Update, the studio announced two new vehicles that’ll appear both in campaign and multiplayer.

First, the Revenant (above). The Covenant-themed vehicle is a cherry red death bringing machine that spits plasma. It shoots faster than a Wraith, but its projectiles are less powerful (there’s always a catch!). Additionally, the vehicle is somewhat speedy, and according to Bungie, capable of splattering unsuspecting foes.

Next, the Rocket Hog (below). The name pretty much says it all here. This Warthog has a rocket launcher equipped, letting a support player to rain fiery bombshells down on enemies. 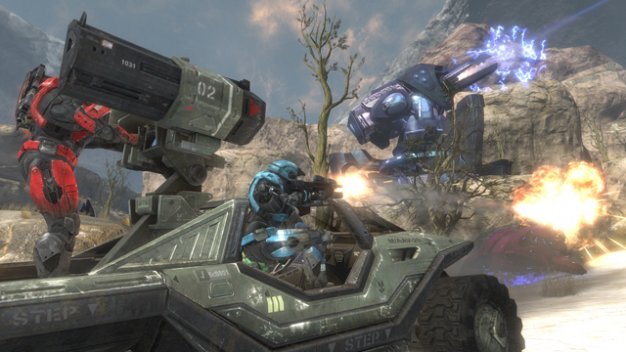