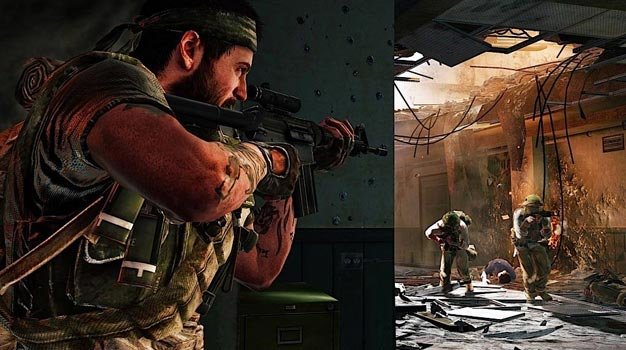 As the dramatic situation between Infinity Ward and Activision has been settling down lately, Treyarch has found a shining spot to stand in and hype their next iteration in the Call of Duty franchise, Call of Duty: Black Ops. We’re sure this hasn’t gone unnoticed by anyone given the amount of words shooting out of the developer’s mouth lately. And, as it would seem, one of their latest comments would point to Bungie being a competitor this year, what with Halo: Reach being a first-person shooter and all.

“I think so yeah, it’s a first-person shooter, they’re all competitive,” Treyarch studio head Mark Lamia told Develop. When asked about Medal of Honor, which many believe to be a very close competitor, Lamia responded, “I haven’t seen any of it,” and that “none of the competition has anything to do with what we are creating.”

EALA, DICE or Bungie… whichever studio is seen as a competitor – or not – Lamia added that it “doesn’t matter. Honestly, what we’re making is our game, and I don’t think Black Ops is going to be anything like their games.”