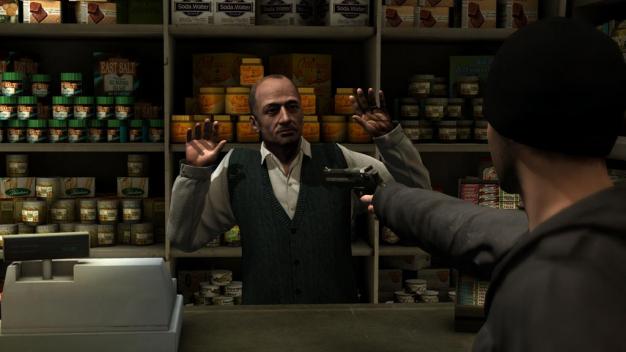 With PS3-exclusive Heavy Rain set to feature interactive sex and stripping scenes alongside a nice bit of vidjagame violence, it looks likely that the game is headed for a ‘Mature’ rating. However, as highlighted again recently, the Australian ratings board just don’t approve anything intended for an audience above the age of 15. Does that worry the game’s creator David Cage? Not really.

At yesterday’s Quantic Dream Developer Session at Eurogamer Expo, Cage was quizzed about his approach to the Australian board. Was he prepared to make cuts?

“We haven’t had this discussion yet,” said Cage. “We have to make some cuts for certain territories, honestly they’ve been – so far – quite minor cuts. So there is nothing where I felt like, ‘oh my entire experience has totally changed because I had to make those changes.’

“For Australia, at the moment as far as I know, they take the game as it is. So I don’t know, but I think we need to fight a little bit for that and evangelise.”

So does Cage think he can lead the way for other developers to get mature content past the Aussie board? “It depends on the success of the game, and how it is going to be perceived,” said Cage. “If it is perceived the way we hope it is… it’s really about story and emotion, it’s not about sex, it’s not about violence. Then maybe we can defend our case and say ‘you know what, there’s nothing wrong with this.'”