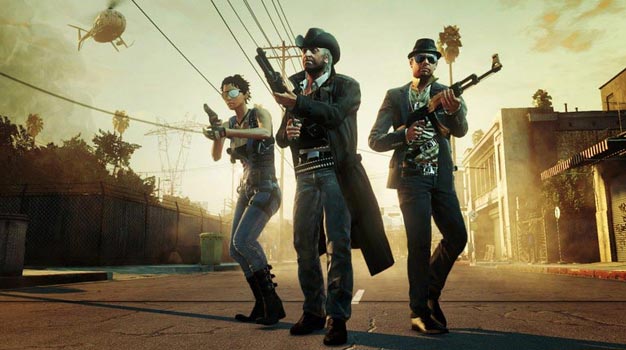 The third installment in Techland’s Call of Juarez series, Call of Juarez: The Cartel, was today announced by Ubisoft and in a bold move which, quite frankly, requires a set of balls of steel, as the latest in the series will fast forward the wild west to modern times, clashing cowboys with the FBI, apparently, all the way from Los Angeles, California to Juarez, Mexico.

“Call of Juarez: The Cartel is an action-packed shooter game with a strong story, interesting characters and a wide variety of gameplay options,” said Ubisoft’s director of marketing Adam Novickas. “The game will bring the best elements of the Wild West into modern times with a very gritty and relevant plot.”