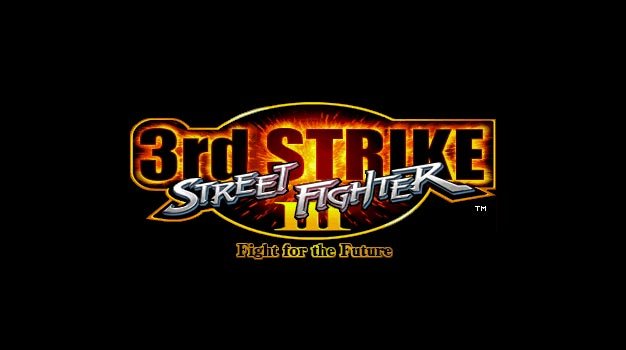 The game’s re-release wouldn’t be the first time 3rd Strike saw the online frontier, though, as the Xbox version of Street Fighter: Anniversary Edition and popular PC online client, GGPO, have brought online play to the decade-old fighter in the past.

Specific details about the rebirth of the 1999 game were MIA from the panel, but Ono encouraged fans to “go to Capcom Unity and tell Seth Killian [Capcom spokesman and special adviser]” to request any wanted features. Seeing as how Ono explained that 3rd Strike is coming back due to the overwhelming request of fans, there’s a good chance that further requests for in-game features will be taken to heart as well.

Ono also took the time to announce additional downloadable costumes and new characters for the console and arcade version, respectively, of Super Street Fighter IV. More details will be made available at the Tokyo Game Show in September.