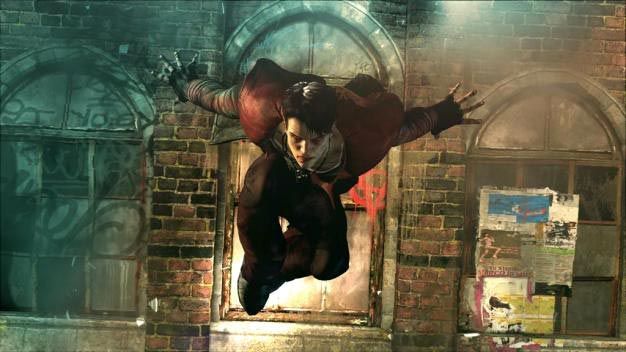 With the Devil May Cry series’ 9th birthday having just passed, fans have had plenty of time to get attached to the white-haired, gun-twirling ladykiller–and they have. So how could Capcom not forsee the controversy that would follow the latest DmC design? Truth is, they did and it’s working out the way they wanted.

Before any conspiracy theories get tossed around, don’t worry–Capcom is not out to make fans’ lives miserable. “I will argue that any changes will bring about a knee-jerk reaction from fans,” stated Capcom vice president of strategic planning and business development Christian Svensson.

“We know that; we knew that going into it. To be fair, I think some of the strategy here was to create that discussion and dialogue, and I think it drastically raises the visibility of the title versus if we had just done another Dante.”

With the fans buzzing about on Dante’s makeover, it does seem like Svensson’s mission state turned out to be a success. Putting the final nail on the coffin, Svensson mentioned that the current design of the new Dante is final, so there goes any hope for a last minute switch back to the old Dante.

He went on to mention how many iterations of Dante the team went through, that many of the original concepts were “actually extremely close to the Dante everyone knows and loves.”

“The feedback that came back from [Keiji] Inafune and [Hideaki] Itsuno was, ‘No guys, this needs to be completely different, we need you to go much further and be much more creative.’ And literally dozens of potential iterations later became what we as a team felt comfortable and actually happy with.”

Expect to see the new Dante out some time next year.