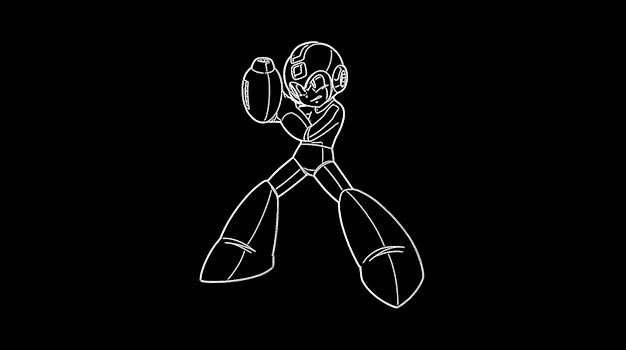 Capcom’s 2011 fiscal plans have lifted the veil on something called Mega Man Online. According to a financial report, Capcom is working on the title alongside South Korea-based Neowiz Games; “joint development” is how it’s worded.

The curious discovery joins a similar one from late last month; according to a trademark filing with the US Patent and Trademark Office, Capcom’s also working on Mega Man Universe.