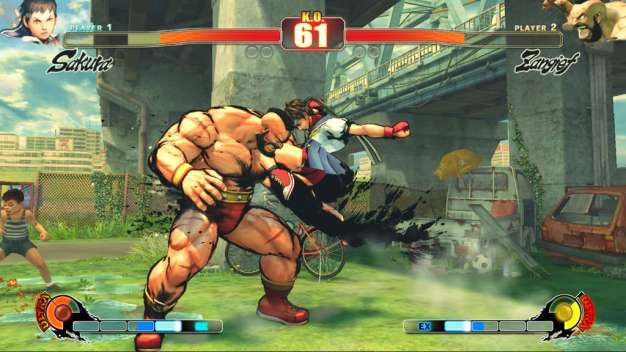 As we all know, SecuROM gets plenty of criticism for just being SecuROM. Capcom however, thinks it receives too much criticism. Speaking with VideoGamer, Capcom’s Christian Svensson defended the technology saying, “We have an agreement with SecuROM. They have been an excellent partner and I think they are, quite frankly, much maligned for things that they are not necessarily responsible for. SecuROM is as onerous or innocuous as a developer or publisher chooses to make the policies. You can decide, for example, what is the appropriate number of concurrent installs.”

Is Capcom worried about the possible outcry of gamers for the use of the DRM? Not really, in response to a question as to whether or not Capcom will continue using SecuROM, Svensson replied, “That’s our intention. We have a good, long-standing relationship with SecuROM. I don’t anticipate that going away any time soon. And to be fair we think it’s actually had really good results for us.”

As for the upcoming Street Fighter IV for PC, we know it will use Games for Windows Live and according to Svensson on the Capcom Unity forums, the retail version will in fact, use SecuROM. Svensson also confirms that the fighter will be released on Steam and Impulse. The Steam version will not use SecuROM and other digital outlets “will use either SecuROM or that specific outlet’s proprietary DRM mechanism (for those that have them).”