Pawmigo games have revealed their game will be launched August 29th and will be coming to Steam and Vive Port for the HTC Vive. Cat Sorter VR is aimed at all ages and airs on the side of light hearted fun. In this game your aim is to find, fix and re-build imperfect cats with the ultimate goal of creating the perfect litter. 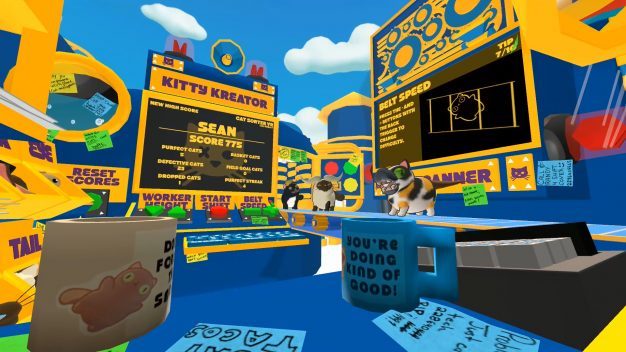 “Cat Sorter VR is unlike any cat game with simple pick-up-and-play mechanics,” said Spencer Stuard, Pawmigo game designer and formerly of Nightschool Studio (creators of the award winning OXENFREE videogame.) “We are delighted to give cat lovers attending CatCon the opportunity to be the very first to experience the fresh gameplay and light-hearted humor of Cat Sorter VR.” 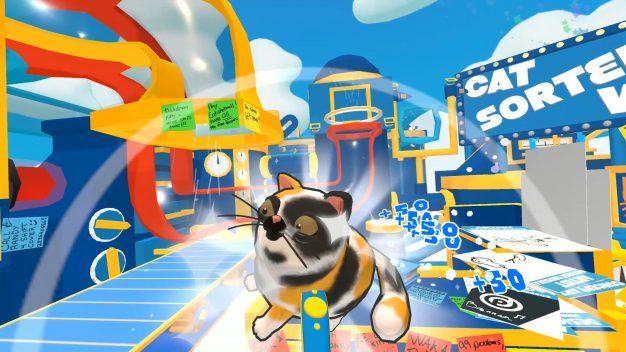 As previously mentioned, the first playable hands-on demo of the game will indeed be appearing at CatCon 2017 at the Pasadena Convention Centre in Pasadena CA this weekend. If you can get there and want to get your claws into the game early you’ll find it and some of the folk from Pawmigo Games at booth #905. 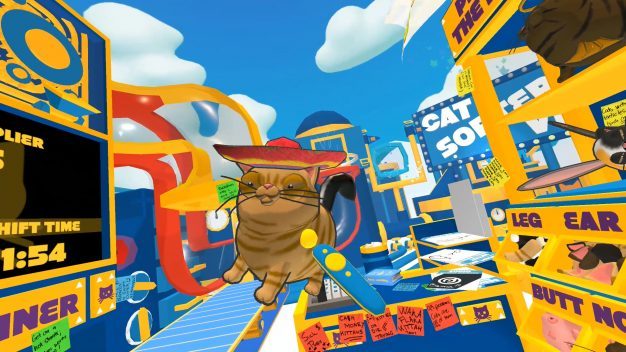 Cat Sorter VR can be played alone or in a group. For those of you wanting to see the fur fly the game allows for party gameplay. This will see you and your friends competing for high scores and bragging rights with regards to who is the most purrfect cat sorter. 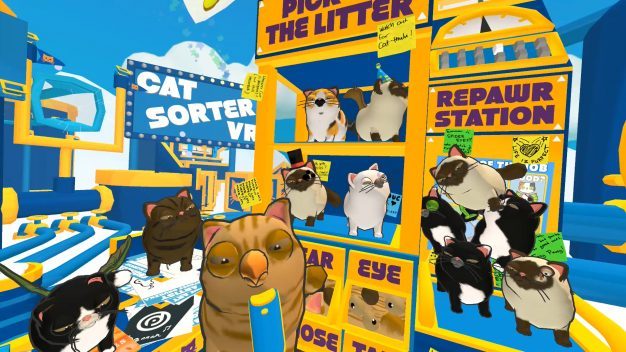 This is definitely going to be a game for cat lovers, or anyone who just fancies a bit of a laugh, really. If you want to add this to the litter of titles you already own for your Vive then August 29th is going to be the day to do it.