We all know I love a good card game. This obviously means that when anything new appears in the genre, I absolutely have to tell you about it. There have been some really interesting additions to this genre of late with a prime example being Deck of Ashes. That’s not the game we’re looking at today, though. Today’s title is a curious narrative card game called Causa: Voices of the Dusk. 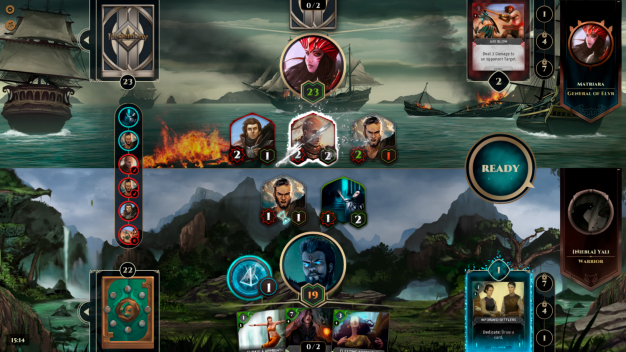 Causa: Voices of the Dusk is being brought to us by Chilean game studio Niebla Games and is promising more than just your usual competitive card brawling fayre. This game is to have a sprawling narrative with various factions for you to follow and pledge allegiance. You will still have the competitive, collectible fun that comes with all CCGs but this title is promising something other than the norm, which is great. 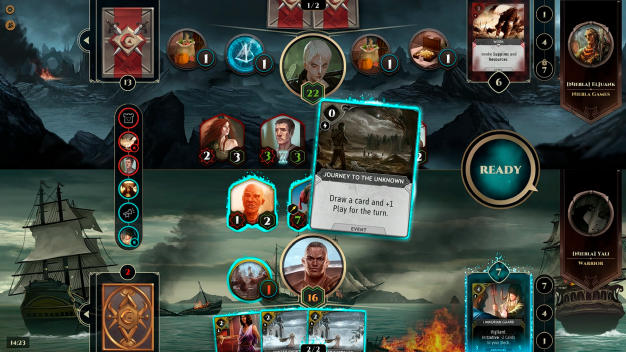 In Causa, you will be taking the role of one of a number of powerful faction leaders. Each of these rulers is in a battle with their counterparts for their ideals and ideas to prevail. Set in a new, exotic fantasy world, players will be able to play in both duel and story modes. There are several ways to win and gameplay is being touted as fast and dynamic, with many strategies potentially carrying you to victory. We are also being promised new gameplay mechanics, something that fans of the CCG genre are always on the look out. 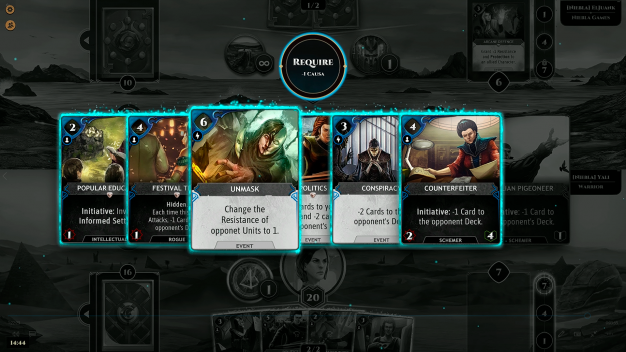 This game is being readied for PC, PS4, and Xbox One, and will offer cross-platform capabilities. This is great, as competitive players amongst you should have no problem finding a match whenever you want one. Interested PC owners who want to get involved sooner than later will be pleased to note that a closed beta for Causa: Voices of the Dusk is being launched in May. If you want to sign up and see what all the fuss is about, you can do this here. You can also find out some more information about the game on their recently revealed Steam page. 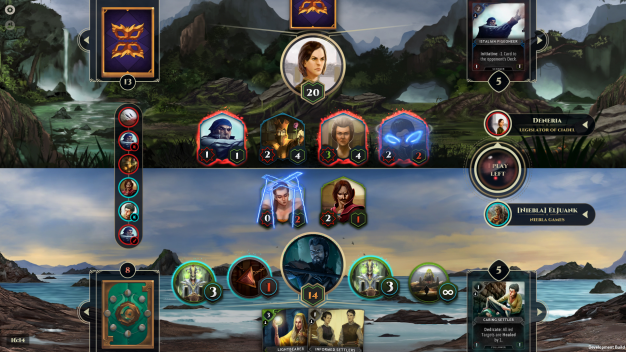 Something important to note is that this is going to be a free to play title. Exactly how free it’s going to be hasn’t been mentioned yet but it looks immersive enough to at least warrant a bit of your time. At the very least, you won’t have lost any money if it turns out not to be your thing at launch. To give you a little bit more to go on than my babbling, we’ll leave you with a trailer to get the old juices flowing and as always: when we know more, so will you.