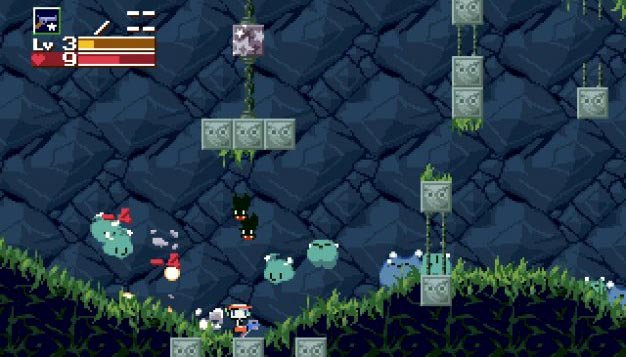 Much to their dismay, fans have been kept in the dark for quite a while as to just when Cave Story would be available on WiiWare. Developer Nicalis has finally shed light on the situation and announced a release date of March 22nd for the new Wii-exclusive version.

Working in collaboration with Studio Pixel, the side-scrolling adventure game will offer a multitude of new features for the Wii version. Some of these features include new character designs, redrawn backgrounds and interface, five new play modes, remastered music and more.

The original Cave Story was a freeware game created over a five year span by Daisuke Amaya, aka Pixel. The game incorporates the styles of several older titles such as Metroid and Mega Man. Previously only available with a fan translation, the WiiWare version will mark the first time Cave Story has been released with an official English translation.