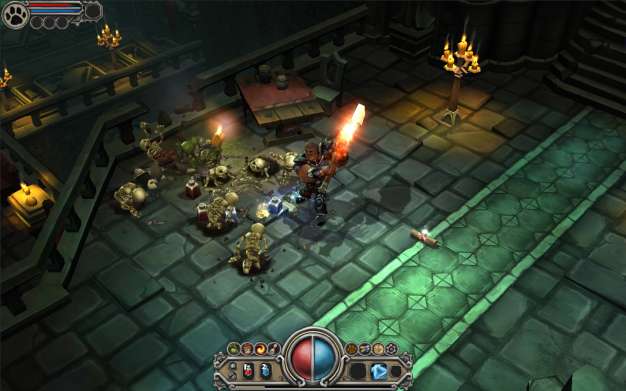 The news comes just after Runic revealed that their action-RPG has passed the half a million copies sold mark.

Perfect World chairman and CEO Michael Chi made the announcement in the company’s Q1 2010 financial results, saying the acquisition was made “to further strengthen our R&D capabilities”. We have a feeling the two will work together to bring the free-to-play Torchlight MMO — which should be out in about a year and a half now — to market as well though.

“By collaborating more closely with Runic’s professional team, we seek to combine their creativity and expertise in game development with our deep understanding of the online game market to create global titles,” Chi says.