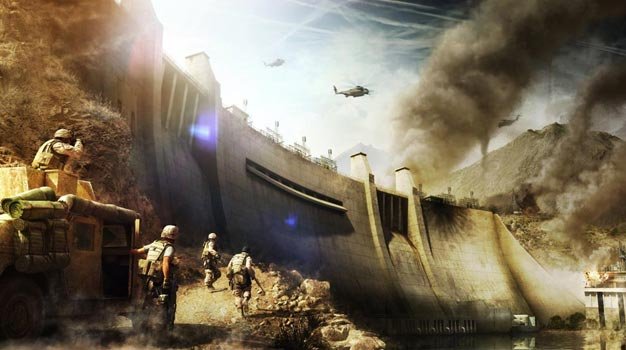 Operation Flashpoint Red River has been cornered to 2011’s second quarter; the shooter will release between April 1st and the end of June, Codemasters’ CEO Rod Cousens has revealed.

The perhaps-unusual window was chosen to avoid “a congested period when everyone’s putting out their shooters,” he’s explained to Eurogamer.

“That’s not a window I want to go out in. It will be between 1st April and the end of June.”

Racer sequel Dirt 3 will release in the same quarter, the executive also confirmed, with a new Grid title releasing in 2012, and another Dirt a year after that. “We’re not difficult to predict,” Cousens said of alternating the sequels.

In addition: “Sitting alongside that will be F1 every year. Flashpoint we’ll do every other year.”