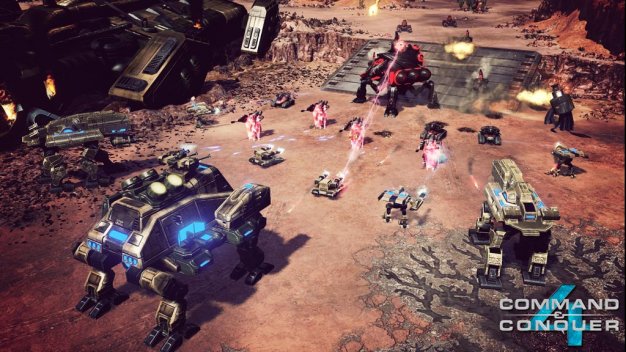 Command & Conquer 4 was billed as the last entry in the tiberian branch of the series, but that doesn’t mean the franchise as a whole is finished.

New studio Victory Games is picking up EA Los Angeles left off, promising a new game in the series. Jon Van Caneghem, General Manager of the team, confirmed the news, saying: “I can tell you it’s a Command & Conquer game for the PC, but we’re not yet at a stage where I can go into any details—we’ll be prepared to make a more formal announcement later in the year. We’re not just working on a game, though. Our general focus is on the future of Command & Conquer. That means updating a lot of the core technology to create a stable base for future development, and leveraging that work on this first game.”

The website for the series was recently rebooted, but has since been taken down. Could Victory Games give this series a much-needed kick? Look for an announcement later in 2011 then.