Who likes a whodunit? There’s something about the murder mystery that has been captivating fans of the genre for well over a hundred years. We love seeing if we can put the clues together and solve a case without the help of any fictional detective and this just keeps us coming back for more. If you happen to like indulging in a bit of sleuthing The Silver Case 2425 may very well be a new story to get your head around.

The Silver Case 2425, which is due for Switch Europe-wide release on March 9th, is essentially two adventures in one bundle. This game, which comes from the pen of SUDA51, will give you two crime-noir adventures and comprises The Silver Case and its sequel, The 25th Ward. 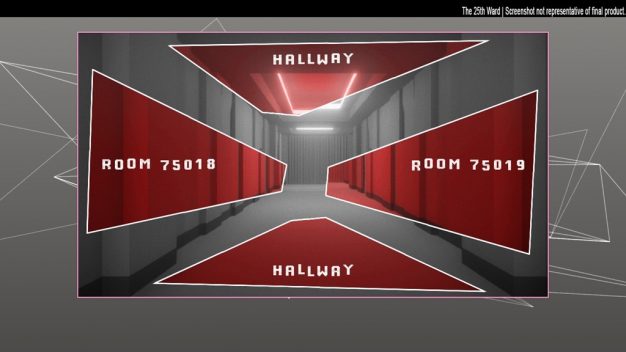 The Silver Case is a puzzle-solving adventure that will see you aiding the detectives of the 24-Wards–Heinous-Crimes-Unit. A city holds its breath after a spate of murders and the detectives have a serial killer in their sights: Kamui Uehara, who killed a number of government officials twenty years earlier. The thing is, nobody actually knows who, or indeed what, Kamui actually is or whether he’s returned.

The Silver Case: 25th Ward takes place twenty years after the events of The Silver Case. A woman has been found murdered under mysterious circumstances in an apartment complex. This triggers what appears to be a series of random events which are encountered by detective Morishima Tokyo and others. As the pieces assemble, a shocking picture emerges. 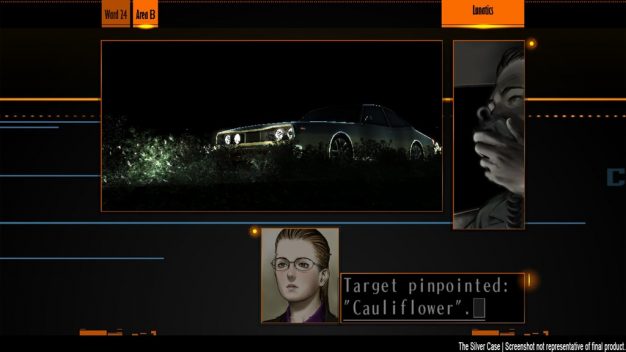 The mood in The Silver Case 2425 is being set perfectly for this duo of crime-noir thrillers, as players step into the world of Kanto. Expect the art to be both stylish and shocking. To add another layer of the tense atmosphere, Masafumi Takada, who you might know for his work on Killer 7, Danganropa, and No More Heroes, has been brought in to create a soundtrack that suitably fits the genre.

There you have it! If you fancy indulging in a bit of detective work The Silver Case: 2425 may well be a very good call. It’s always nice to get two games in one, especially when they aren’t making you fork out for DLC so you can complete the story. Switch owners who have a love for the crime genre may be wanting to see more come next week. In the meantime, have a bit of a trailer to help the old decision-making process.