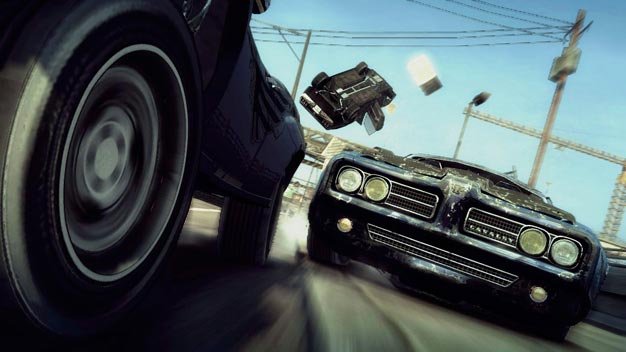 In their first tweet in roughly a month, Burnout Paradise (pictured) developer Criterion Games appears to suggest that a new game reveal is imminent.

“Soon…all will be revealed…in the City of Angels,” it’s written somewhat cryptically, though it’s pretty clear they’re pointing at an E3 reveal of the new Need for Speed game that the studio’s known to be working on.

Following EA’s failures “to put adequate resources behind” the franchise, Criterion was confirmed as the next developer to sit behind the NFS wheel by EA Games label president Frank Gibeau last November and, although a formal announcement is still pending, the studio hasn’t been overly secretive over the game’s progress themselves; earlier in the year, the developer informed that the project had reached a state where it was shown off internally at EA.