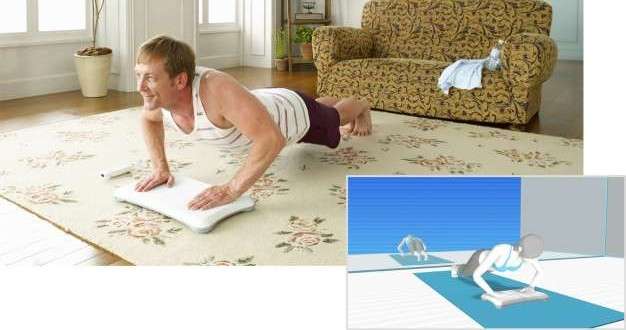 The beginning of the year has ushered in few surprises in videogame sales. The Wii continues to make a mockery out of its much stronger brethren by selling 679,200 units. It’s nothing compared to the over 2 million consoles sold in December 2008. The DS took the second place position followed by the Xbox 360, PS3, PSP and PS2. That’s how we expected the ranking to go and it’ll probably stay that way for the next couple months.

On the software side Wii Fit led software sales with 777,000 copies sold. Wii Play once again makes the top three selling 415,000 copies (we need extra Wii Remotes right)? The only PS3 game to enter the top ten was surprisingly Lord of the Rings Conquest which sold 113,000 units. The moral of this story is Nintendo continues to rule the world and Sony has yet to catch up with Microsoft. Perhaps a PS3 price drop will change all that.

The total numbers are as follows: