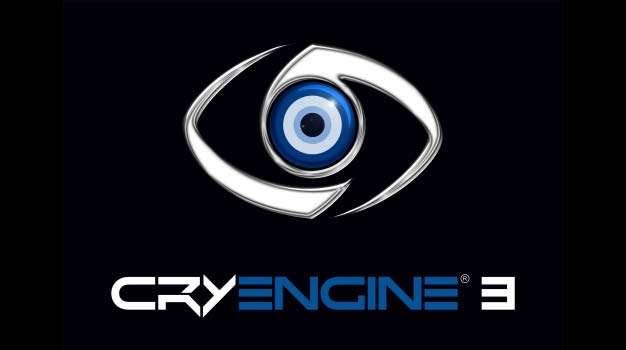 Sony have sent out a list of game engines that will run on their NGP, most of which we knew about. However one interesting addition is Crytek’s CryEngine, a surprising inclusion given the engine’s raw power. Of course we all know the NGP is being touted as having nearly as much power as the PS3, but the CryEngine is responsible for the best looking games on PC as well as console. Does this mean we could see a Crysis game head to the handheld?

Check out a full list of supported engines below.