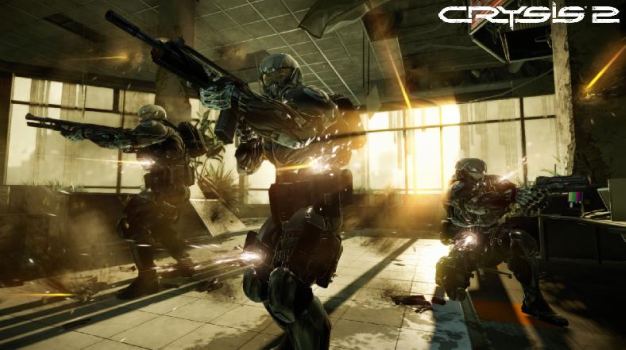 Crytek are going to great lengths to ensure the multiplayer component of Crysis 2 is up there with the very best.

Speaking to TVGB at PAX 2010, the game’s executive producer Nathan Camarillo cited the importance of multiplayer to successful FPSs, before revealing the massive team behind Crysis 2‘s online modes.

“The really strong dedication to multiplayer and multiplayer communities that’s happened in the past few years with some of the really successful FPS games really has changed the importance of multiplayer. And not just having it in your product but really spending time and building a quality production,” he said.

Indeed, such is the scope of the sci-fi sequel’s multiplayer that Camarillo describes it as its own game, “a package within a package.”