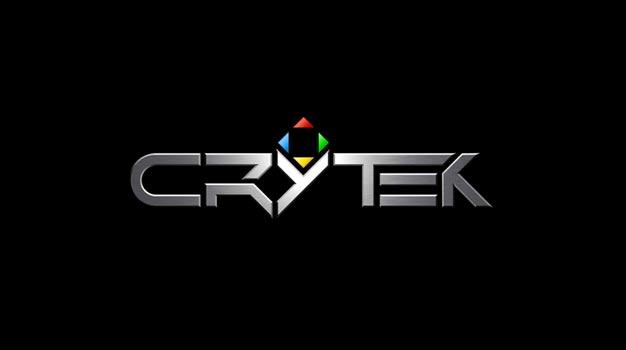 The LinkedIn profile of one Yegor Bondar suggests that Far Cry and Crysis creator Crytek has been working on an MMO first-person shooter for some time now. Bondar’s profile lists him as having worked at Crytek’s Kiev studio from November 2008 to July 2009 as a game and level designer for an unannounced “Online MMO FPS”.

As things with these types of listings usually go, the information ends there. However, back in May of 2007 when they pointed out that CryEngine 2 had reached a point “where it can be used to support both different types and styles of games,” Crytek also announced that they elevated their Kiev operation to full studio status  and that work has begun on a new intellectual property. With NCSoft’s highly successful Aion running on the first iteration of the CryEngine, Crytek’s Ukraine-based studio working on an MMO is certainly not an outrageous proposition.