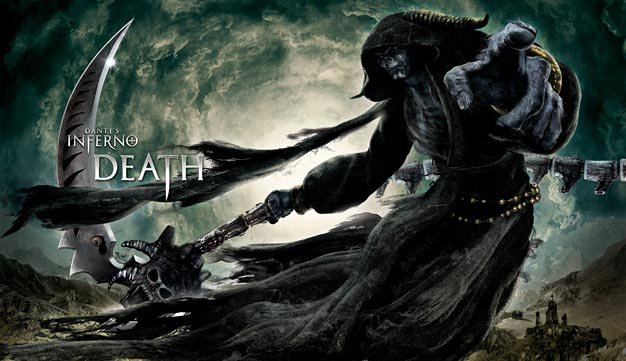 The PlayStation Network and Xbox Live demos of Dante’s Inferno have been dated today; The mission to reach the gates of Hell and rid Death of his scythe begins next Thursday, on December 10, for PSN users and oddly two whole weeks later, on December 24, for XBL uses. The full game itself follows on February 9 in North America and February 12 in Europe for both the PlayStation 3, Xbox 360, as well as the demoless PSP.