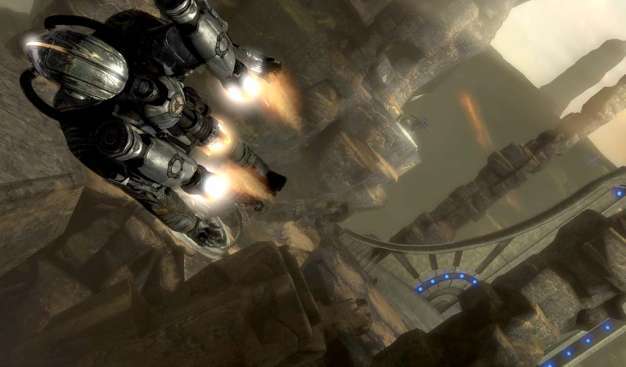 Capcom is ushering in the new year with some jet pack action with the release of the Dark Void demo later this week. Everyone will be able to get a taste of vertical cover combat (which I assume to be similar as horizontal cover combat, only 90 degrees tilted) on Jan. 6 on Xbox LIVE and Jan. 7 on PlayStation Network.

Should the demo touch that nostalgic Rocketeer within, you’ll be glad to know that Dark Void will be released in the US on Jan. 19 while European territories will get their dog-fighting combat fix on Jan. 22.