Interesting little bit of news here for the Darksiders fans amongst you. As you may have already figured out by the slightly to the point title of this article, Darksiders II: The Deathinitive Edition is indeed coming to your Switch console.

Due for release September 26th both physically and digitally at £26.99, Darksiders II: The Deathinitive Edition will see you stepping into the rather grim shoes of Death himself. Having been awakened by the end of days it will be your task to save earth and redeem your brother War. 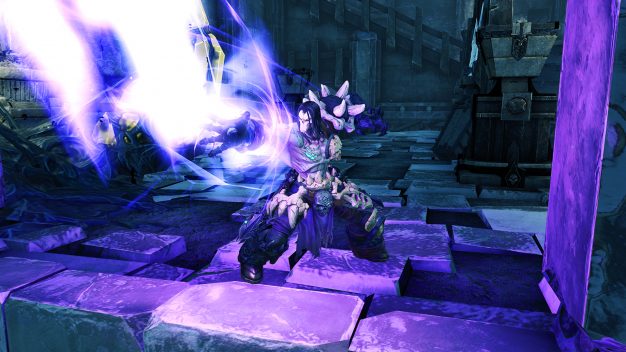 This isn’t just your average action game. Darksiders II: The Deathinitive Edition is a fully fledged RPG. This game has all the elements we love from a really good open world romp and as part of this you are invited to create your very own Death. There are tons of possibilities for customisation on offer with different weapon and armour sets and a bunch of skill trees to play about with to boot. 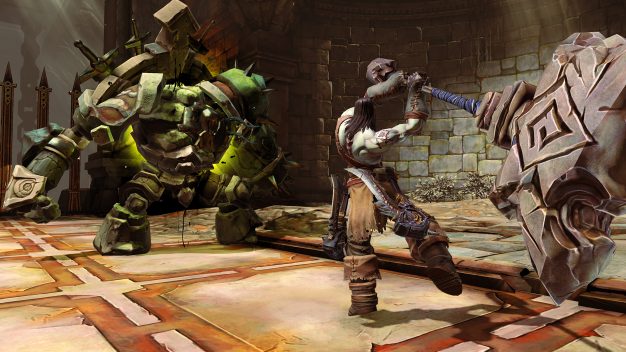 The world is, as I’ve just mentioned, an open one. Aside from the main story there are bags of side-quests for you to get your teeth into. The sheer size of the game coupled with the amount of versitility being given to you should allow for a fair bit of replay value.

So what makes this edition Deathinitive? Well, for starters, it comes with all available DLC integrated and included in the release. This means a good 30 hours of playtime and as such a decent amount of bang for your buck. There has also been a fair amount of work done on re-balancing and tuning on both the game itself and loot distribution. 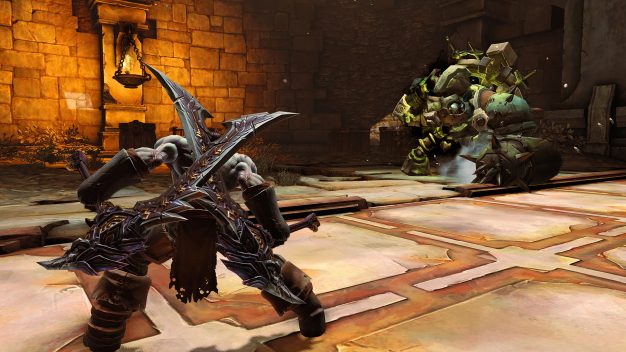 Graphically, an improved Graphic Render Engine has been implemented for higher visual quality, especially in terms of light and shade. Visual work has also been done on the levels, characters and environment to make everything look that bit more stunning. 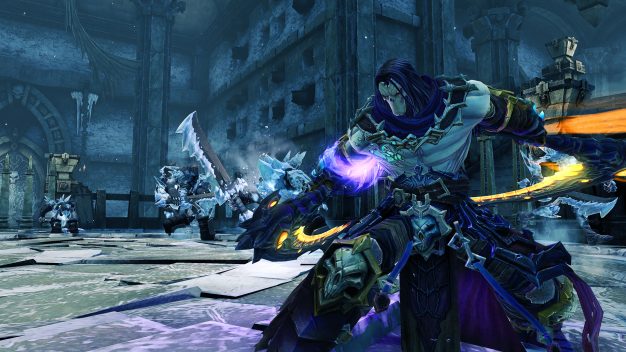 On a personal note if you’re new to the Darksiders series of games they’re well worth a try for RPG fans. A re-worked edition for Switch owners can only be a good thing for both new players and veterans looking to step back into the shoes of the deadman on a different console to what they may be used to.