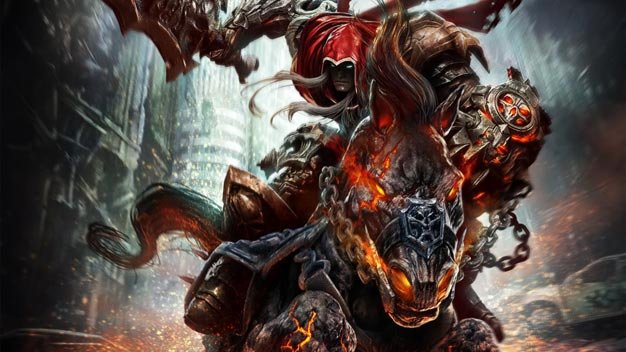 In the four weeks following its release, THQ has shipped 1.2 million copies of Darksiders. The company considers that a success and is already planning a sequel for their fiscal year 2012.

The news comes from THQ’s fiscal results call today where CEO Brian Farrell said they have “three major core game titles scheduled: Warhammer 40,000 Space Marine, a sequel to Darksiders and the third generation of our popular Saints Row franchise [which first raised its head way back in 2008 when associate producer Dan Sutton said it would be taking the series in “a new direction”].”