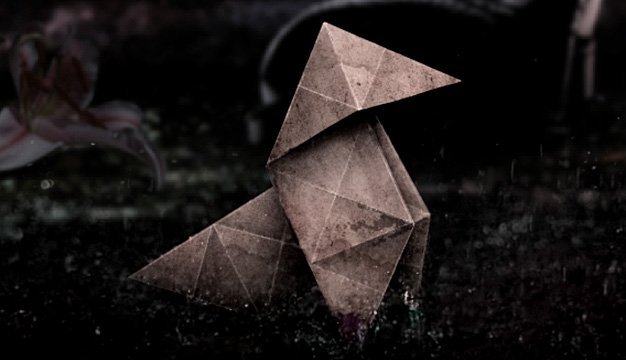 Heavy Rain‘s story hadn’t been fully told by the time you reached the credits. David Cage and his team at Quantic Dream wanted to flesh out the origins of the cast in Heavy Rain Chronicles, a set of DLC that focused on each of the game’s main characters in turn.

Sadly, we only ever got to play the first episode, which released with the special edition of the game and on PSN. Afterwards, Quantic turned their attention to developing the PlayStation Move version of the game which was released late 2010. It may be a year on, but could we still see the DLC?

“You can never say it never will happen, I don’t know,” David Cage told TVGB at last night’s BAFTAs. “It may happen at some point, but there’s no plan, there’s nothing in development right now, we’re working on the next project.”

Given that we may never see them, we wanted to know what would happen in the DLC, specifically in the case of the Origami Killer. Cage explained: “I still keep hope that one day we’ll release these chronicles, but I wanted to tell you how he became the Origami Killer.”