Who likes a good RPG? Pretty sure that’s most of you considering that over time it has become a catch all term that applies to a bunch of different themes. If you can take anything and put a story to it and then make a player part of that story, you’re off to a good start for an RPG. The one we’ll be talking about today, however, is going back to the traditional high fantasy shenanigans that founded the genre in the first place. The series is Dawn of the Dragons and we’ll be looking at the sequel Dawn of the Dragons Ascension. Why? Well … screenshots, obviously. 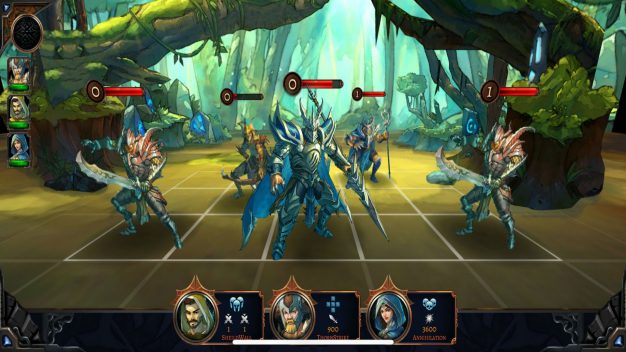 5th Planet Games have just revealed the first screens for the sequel to a game that became popular around about ten years ago. Due to be released later this year, Dawn of the Dragons Ascension is being penned as a fully fledged, dynamic RPG experience that will place players back in the world of the dragons. What makes this interesting is that the game will be released for iOS as well as Android and Kartridge (PC).

To give you a bit of plot … the dragon’s decimated armies are rising again while their draconic masters are busy elevating themselves to godhood. As a result of this, the Great Dragon War has returned to Tor’gyyl and none will be spared its fury. As players, you must prove your metal during dangerous times in this strategic, grid-based, combat RPG. Rich in story and focused on guilds, veterans of the first game will face new challenges, quests, and areas to explore. Those of you who never got the chance to play Dawn of the Dragons should have lots of fun exploring a new world for the first time. 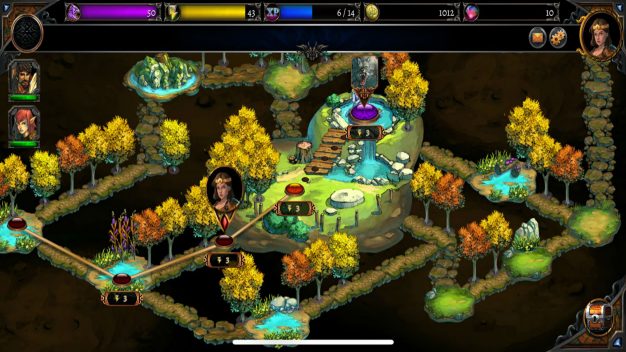 “Since its original launch in 2010, gamers around the world have been asking for a sequel to Dawn of the Dragons and we are thrilled to be bringing them a new title that will exceed their expectations,” said Robert Winkler, Studio Lead at 5th Planet Games. “Dawn of the Dragons Ascension will introduce new characters, enemies, gameplay dynamic, locations and experiences, making it one of the most immersive and fun RPG’s available.” 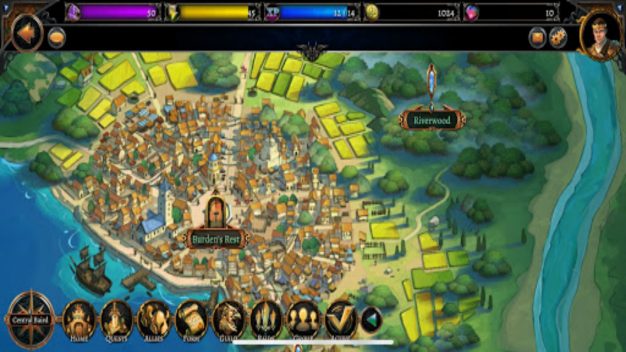 Prices and platform availability haven’t been released yet so we’re not sure where it’s going to be or what it’s going to cost, but that info is due out soon. RPG fans out there who are looking for something interesting to play on the go, or on the couch, may well want to give this title a look. For fans of the original Dawn of the Dragons game, this is definitely worth a watch.