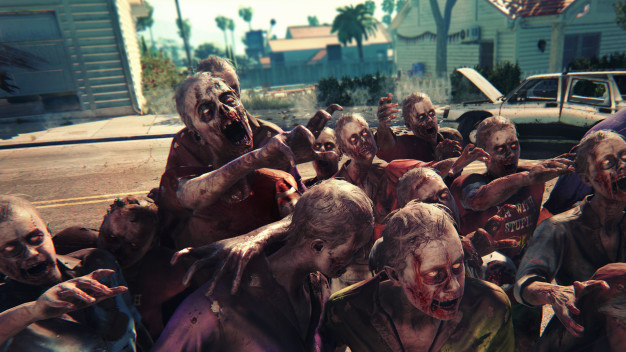 Deep Silver have revealed the first gameplay trailer for Dead Island 2. In this next installment of the franchise, prepare to fry, freeze, shock, and slice your way through the sunny streets of California with a plethora of new melee weapons and firearms to choose from. Developed by YAGER, the game is due for release on the PS4, Xbox One and PC in spring 2015.

Dead Island 2 picks up the previous campaign’s storyline several months after the events on the Banoi islands. The United States military has put the Golden State under full quarantine, as zombies patrol the beaches and boardwalks in this bloody, action-packed playground paradise. Multiplayer now allows up to eight players to team up, compete or just simply try and stay alive. 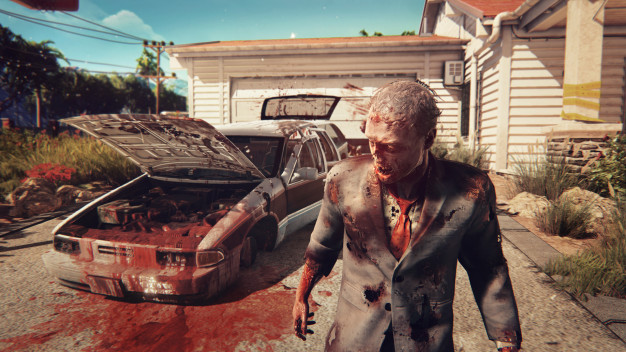