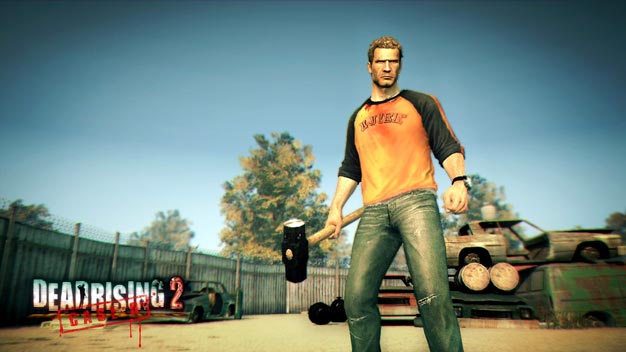 Sure it would have been even better for free, but Dead Rising 2: Case Zero was a pretty tasty little appetizer for the zombie buffet that was Dead Rising 2. The five dollar digital download, exclusive to the Xbox 360, offered gamers the chance to explore and experience a unique location, characters and storyline not found in the game proper. Though paying for glorified game advertising might chafe, the price tag didn’t seem to stop more than 500,000 gamers from enjoy the Chuck Greene-starring prequel, prompting the release of a Frank West-starring epilogue and all but ensuring future franchise-milking digital downloads.

“Obviously, with all of that success on Dead Rising 2, it makes sense to move onto Dead Rising 3,” Capcom COO David Reeves told CVG. “I think that [developer Blue Castle Games] may extend it by bringing in new characters and new interactions, or bring back others from before. ”

“The idea would be that we’ll bring digital content to bridge a link between DR2 and DR3. It’s a bit like an online game in that way – a continuous story. I don’t want to say episodic, but I think you’ll be find there’ll be scriptwriters coming in to [continue the story].”

Personally, I don’t think there can ever be such a thing as too much zombie killing, so keep the pre-release DLC coming, Capcom.