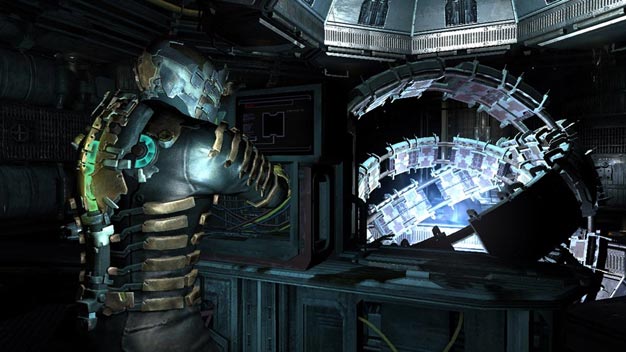 Isaac Clarke might be coming to consoles earlier than you think; Dead Space 2‘s executive producer Steve Papoutsis has dropped a big hint that a demo for the game could be coming before Christmas.

Speaking on a “Questions with Steve” Facebook video, he was asked about the possibility of a demo before Christmas to which he replied: “Great question, a lot of people are asking that question. Gonna have to do some thinking about that but I would say stay on your toes, stick on the Facebook page, and (wink) you never know.”

That’s roughly a month before the real thing hits, then.