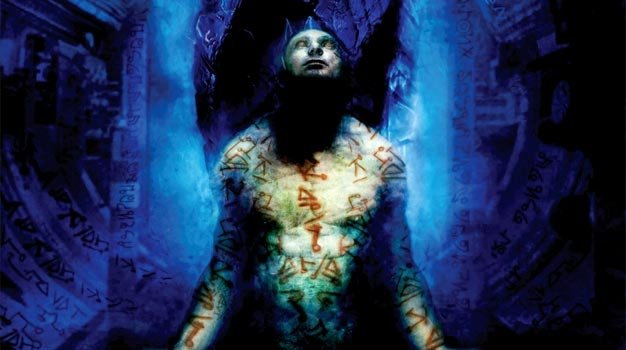 The novel stars geophysicist Michael Altman, father of the series’ Unitology religion, and covers his discovery of and experience with the Black Marker.

“One of the most compelling storytelling aspects of Dead Space has been the Church of Unitology: its origins, power, and role in Dead Space,” publisher Tor Books editor Eric Raab says. “Writer B.K. Evenson gets into the terrifying aspects of mob mentality like no other writer today. This isn’t only a great story within the Dead Space universe; it’s a great novel on its own.”