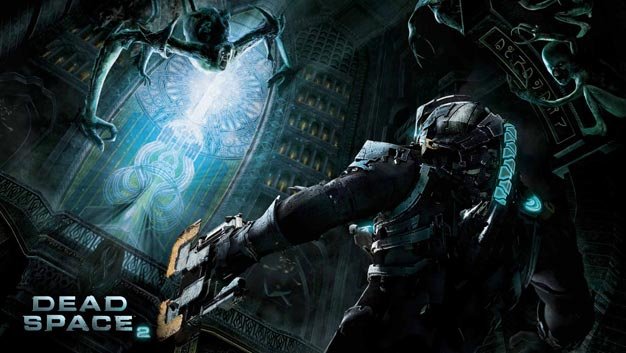 Dead Space 2 hits later this month but you can already start building up your arsenal for Isaac in a number of ways. If you’ve played the motion comic prequel Dead Space Ignition then you can unlock a few suits to use in the main game, but there’s also a bonus in store for those who’ve played the original game. Simply have a save file from the original Dead Space on your hard drive and you’ll start the sequel with the original Plasma Cutter. The Cutter was a fan favorite weapon in the last game, allowing our lonely engineer to slice up enemies with both horizontal and vertical shots.