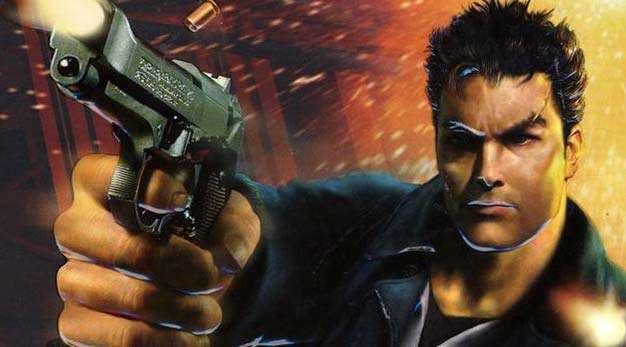 Those of you who were around during the Max Payne days will probably recall a few other titles that could be considered knock off titles and B games that were in the same style of that game. Dead To Rights was certainly part of this pack. Both Dead to Rights and Dead to Rights II were quite simple: murder every living person who moves in the game. It knew exactly what it was, and that’s what worked.

PlayStation: The Official Magazine has officially confirmed the development of Dead to Rights III for the PlayStation 3 (and apparently also the 360) by developer Volatile Games. I had a chance to take a look at this article at my local bookstore, and it mentions a complete universe reset of Jack Slate, his dog Shadow and Grant City. From what I recall, the article will be something similar to “putting the pieces together” and you will play through his story leading up to how Jack Slate ended up in a bar, drunk. That seems like an interesting metaphor for his situation.

The developers mentioned they are taking more time and building the gameplay to focus more on hand-to-hand combat than gunplay. One of the producers said that during the mocap sessions for the fighting techniques, some of the mocappers experienced strains or pulled muscles, while someone else ended up with three broken ribs. They also said the mocap actions that were the result of these breaks will stay in the game. If that’s not going for broke (that was an unintentional pun), then I don’t know what is.

Dead to Rights III right now is confirmed for a Q4 release.